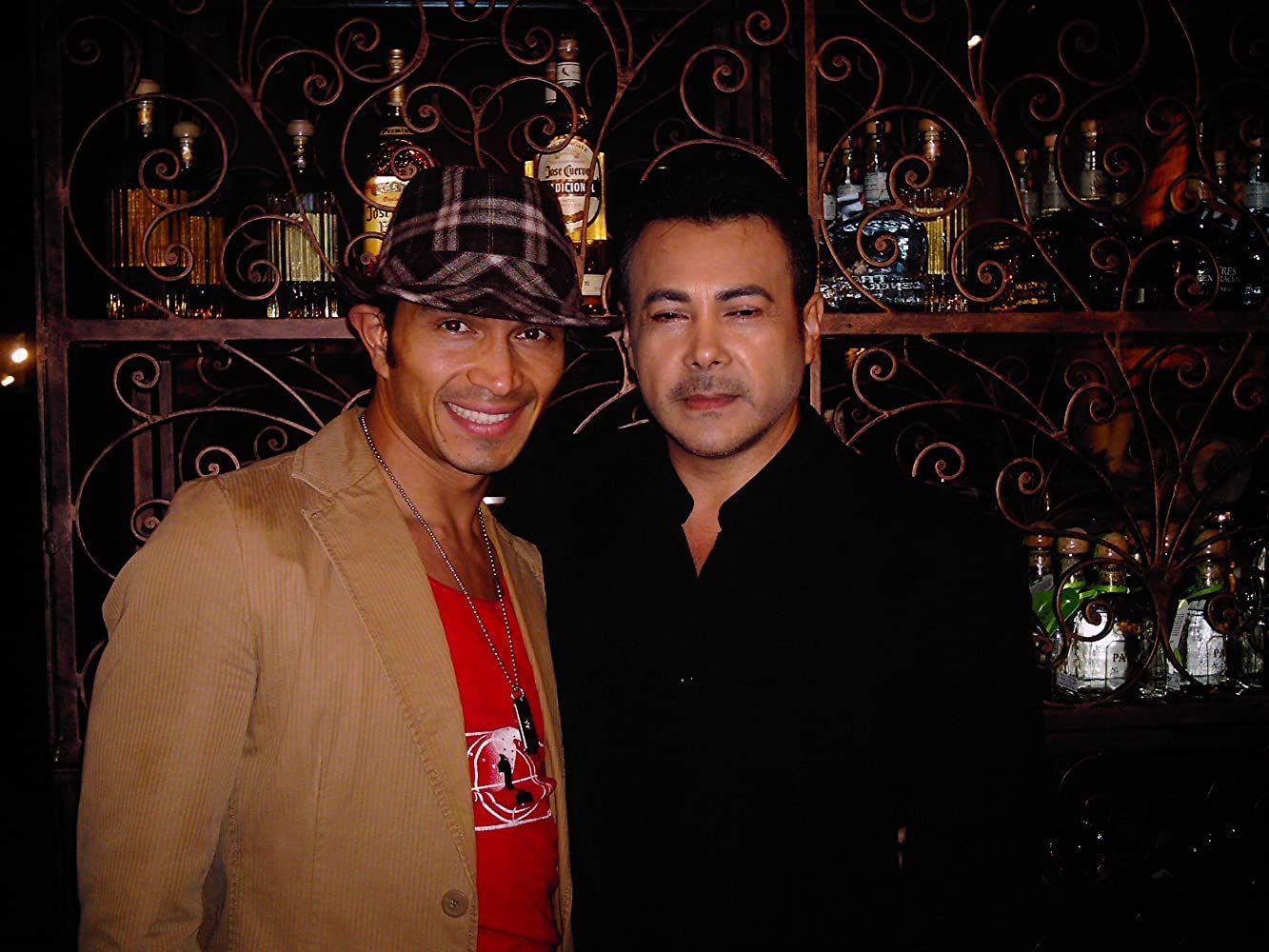 Alejandro Alcondez born on August 3 in Jalisco, Mexico began acting in Theater in 1983-1990 and then moved into Film in 1991. He has participated in approximately 75 Mexican films. He has stated in many interviews how grateful he is with Mexican Actor Mario Almada for giving him his first opportunity on the big screen in the theatrical release "El Corrido de los Perez".