Join the thousands of viewers watching the Sidow-Sobrino Wedding Video 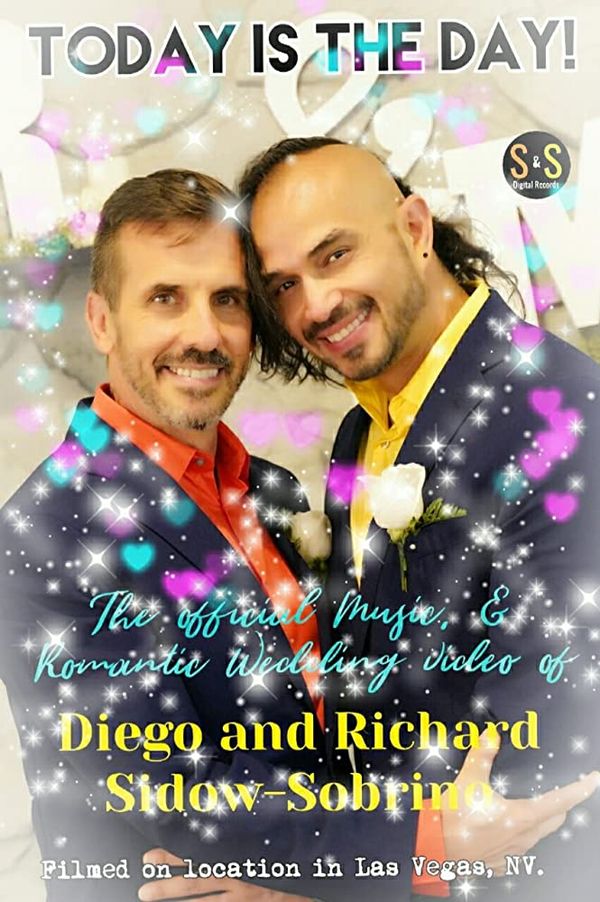 In celebration of Diego and Richard's 8th month wedding anniversary. You are invited to watch one of the world's most iconic love stories in the entertainment industry. The Sidow-Sobrino Music video was filmed in Las Vegas. NV. during the wedding weekend of Richard Sidow-Sobrino and Sidow Sobrino. The video features the couple as they visit the Marriage Capital of the World to unite their lives in a private ceremony, and their VIP experience during a Cher performance at Grand Park MGM Hotel.