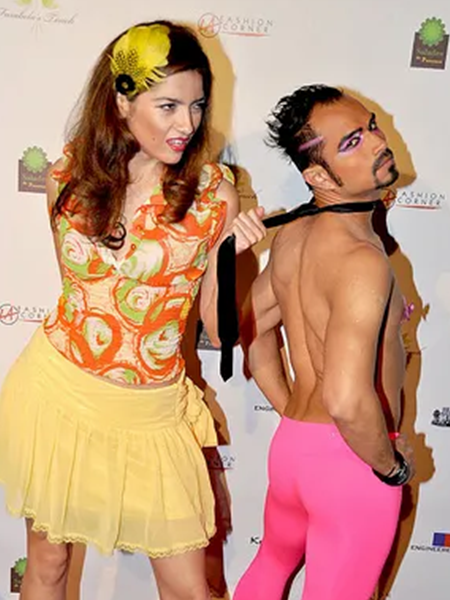 Blanca Blanco is an American actress who was born and raised in Watsonville, California, along with two sisters and two brothers, by Mexican immigrant parents who worked multiple jobs to support them. At the age of nine, her family relocated to Chelan, Washington, where she began taking acting and singing classes and organizing theatre performances in between her studies. 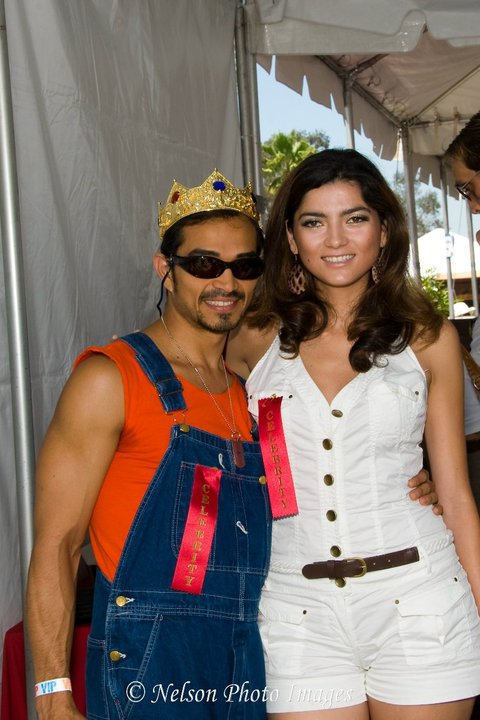 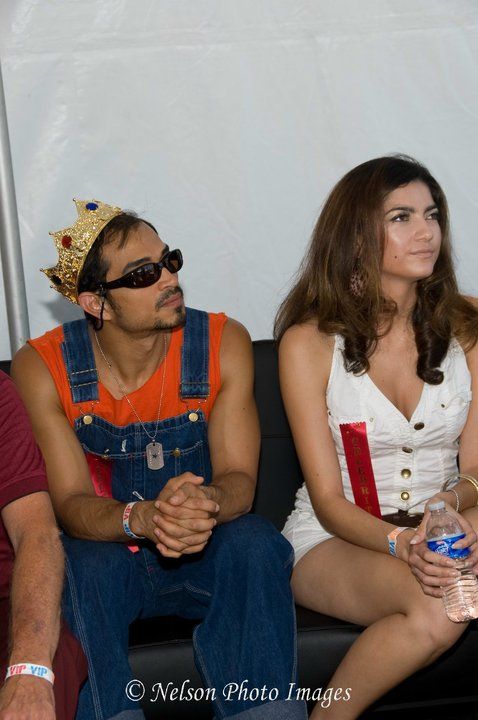