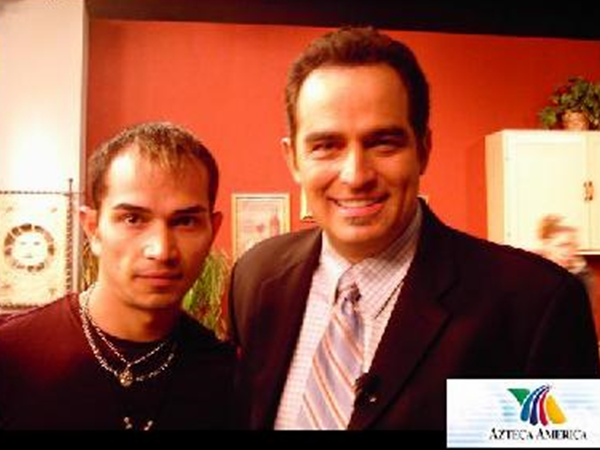 Actor Omar Fierro and Sidow Sobrino met during the filming of the TV show Bienvenido a CAZA while Sidow was promoting the release of his hit album Quema Quema. Omar Fierro was born on October 10, 1963 in Mexico City, Distrito Federal, Mexico. He is an actor and producer, known for Amor en silencio (1988), Cita a ciegas (2019) and Cuando llega el amor (1990).