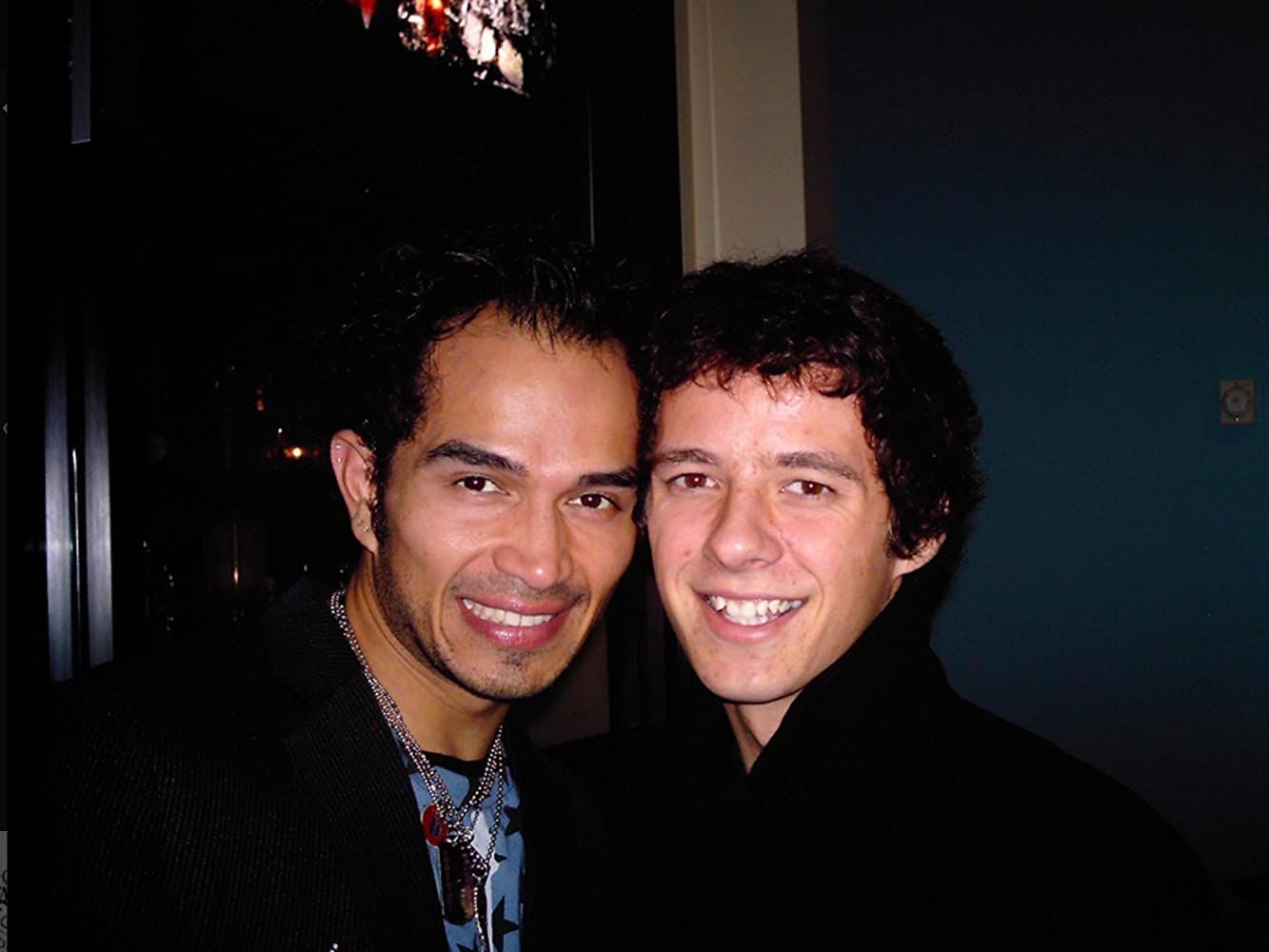 Matthew Underwood was born and raised in The Sunshine State of Florida. Having an instinctual calling for entertaining, Matthew started his career at the age of 8. Beginning with training for a competition in Orlando Florida, where he was able to show off his talents to thousands of spectators. After which, he began pursuing his career in Miami, Florida with his agents at The Green Agency. Showing off his talents in various commercials and Television Pilots, including "Kids Line", a news reporting program for the minds of today's youth, "E-Venture Kids", an educational program helping children learn about the cultures of societies abroad.

Matthew was originally considered for the role of "Troy Bolton" in the TV movie, High School Musical (2006). He is the Son of Patricia Underwood and Jerry Wayne Underwood, and loves extreme sports.