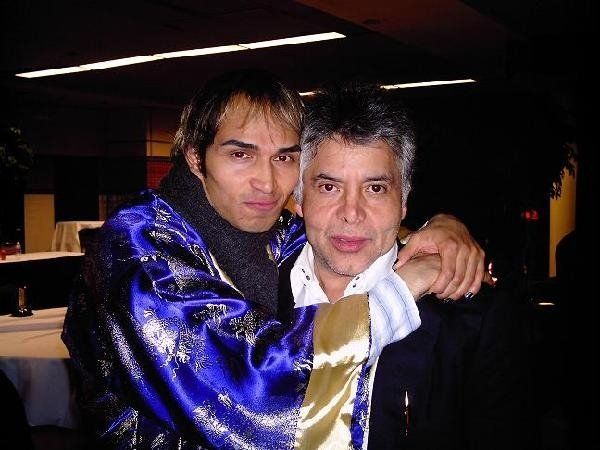 Jorge García Cardenas, better known as Mitzy, is a Mexican fashion designer known for his work on television.

Mitzy was born in Michoacan, Mexico among a family of peasants. His father was murdered when he was 5 years old. At 14 he went to Mexico City to work but lived on the streets for 8 months before being invited by a shady character who promised to help him but instead suffered sexual abuse. The man was later arrested and sent to prison. He later met Francis, a transgender vedette and drag queen. Mitzy worked with the biggest names in the Latin Entertainment industry such as Verónica Castro, Olga Guillot, Lupita D’alesio, Olga Breenskin, and In 2000, when superstar singer and actress Thalía married music manager Tommy Mottola, she decided to use one of Mitzy's designs.