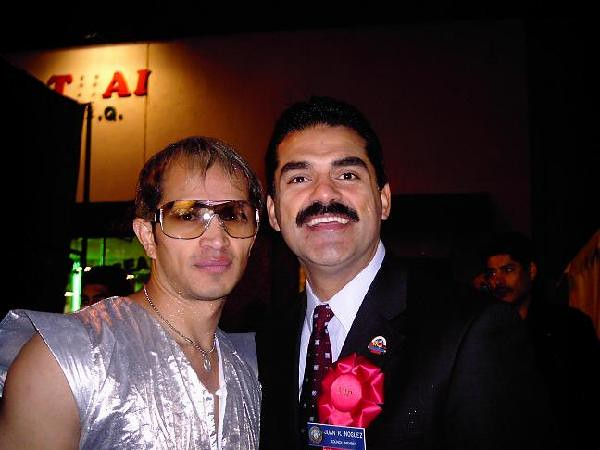 John Noguez (born Juan Renaldo Rodriguez on November 29, 1964) is a Mexican American politician and a former Los Angeles County Assessor. For the first 6 years of his life, Noguez was raised in Michoacan, Mexico. Noguez spent the rest of his formative years in Boyle Heights and attended Roosevelt High School. He went on to study at the California State University, Los Angeles' School of Finance, concentrating on real estate studies. However, Noguez dropped out of the university, 3 classes shy of a bachelor's degree. He holds an Advanced Appraiser Certificate from the California State Board of Equalization.

Noguez has held non-partisan leadership roles in government, including President of the League of California Cities Los Angeles Division, as well as Secretary-Treasurer of the California Contract Cities Association. Since 2000, Noguez served in the City of Huntington Park government, as mayor, member of the City Council, and as City Clerk. Noguez was elected to the Huntington Park City Council in March 2003 and re-elected in 2007 and was the mayor in 2004 and 2006.