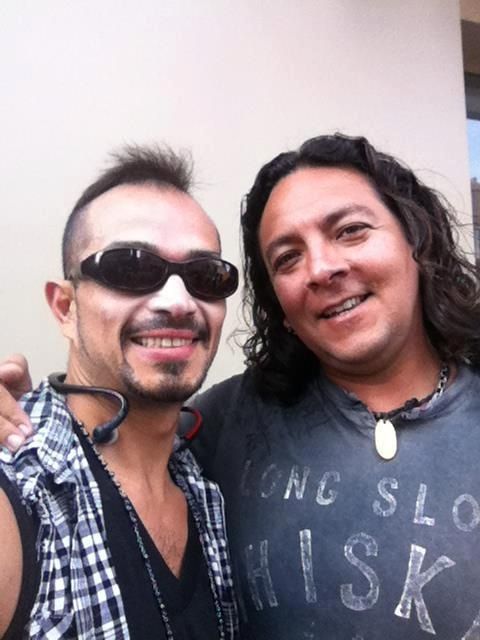 Mexican singer/songwriter Serralde (born Viktor Serralde) was raised in the bosom of a musician's family. Serralde got his first guitar at a very young age and began composing for the first time when he was a teenager. With a degree in marketing, he moved to Los Angeles, CA, in 1996, deciding to start his solo career while studying broadcasting. After meeting producer José Quintana, he signed with Hollywood Records to release his acoustic Latin pop album No Hay Na' Mejor (There's Nothing Better). In addition, Serralde contributed a song called "La Dueña Del Lugar" to the movie soundtrack of Crazy/Beatiful.