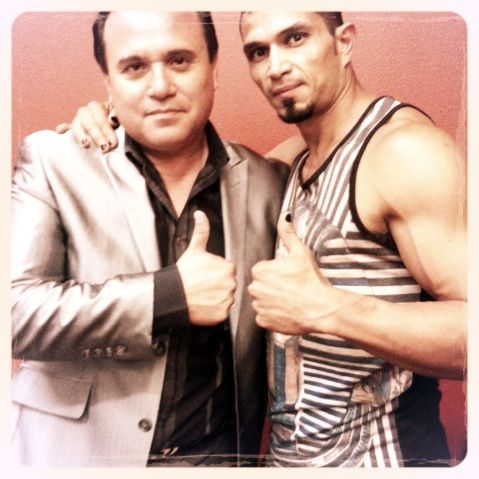 José Luis González is a producer and director of Estrella TV. An American Spanish-language broadcast television network. Gonzalez is known for Secretos (2004), Noches con Platanito (2013) and Rica la Noche (2015). But his most iconic role was the Talk show host of José Luis sin Censura. The Latin version of the Jerry Springer show.