LIFE IS BETTER HERE, AT THE SIDOW SOBRINO ULTIMATE KINGDOM OF JOY!

MUSIC, FILM AND TV SUPERSTAR, SIDOW SOBRINO IS ONE MAN YOU CAN’T GET OFF YOUR MIND!

Short Bio:  Adored by the masses, coveted by the entertainment industry, and celebrated by the news media. Globally referred to as the King of Kings, Sidow Sobrino - The World's No.1 Superstar, is an actor, producer, singer and songwriter. Without a doubt the internet's most searched celebrity, Sidow Sobrino is regarded as one of the globe's most prominent figures in popular culture of the 21st Century. His songs, live performance, and memorable characters on the silver screen always leaves the audience wanting more.

Sidow Sobrino’s success and experience can contribute to your event’s growth and profit.

Your audience deserves the best, give them a show they’ll rave about for years to come, give them Sidow Sobrino. 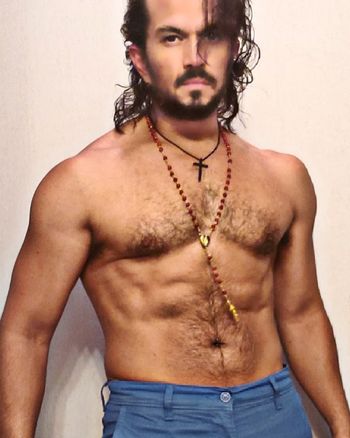 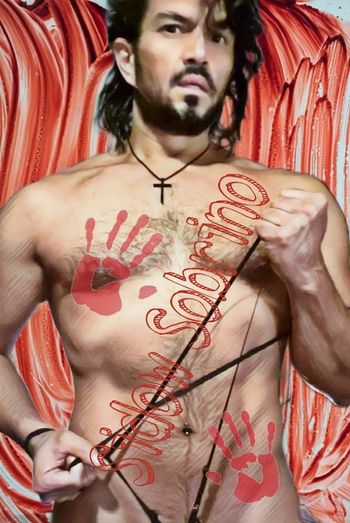 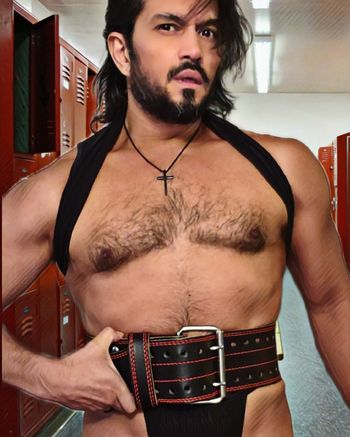 Workout in The Locker Room 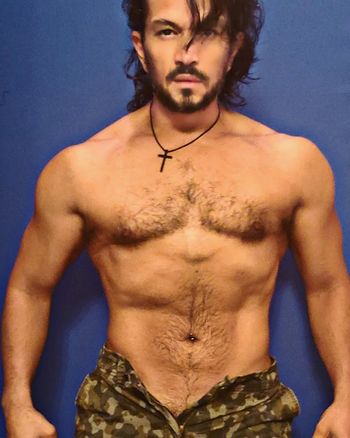 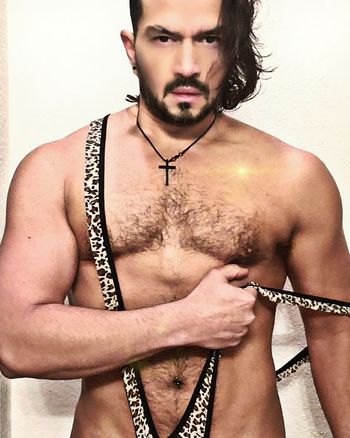 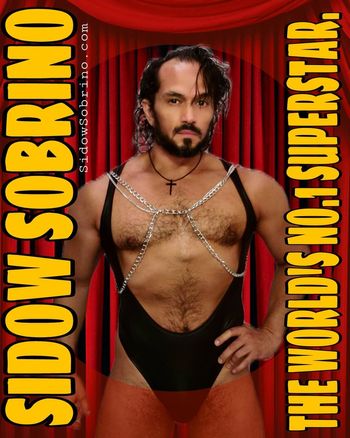 Sidow Sobrino - The World's No.1 Superstar

I Love it, I'm Ready To Book Sidow Sobrino Now!

I Like it, But I Want to See More.

SIDOW SOBRINO IS FEATURED IN THE SAG-AFTRA MAGAZINE

THE ACTOR SUBMITTED HIS STORY AMONG OTHER PERFORMERS, AND WAS ONE OF THE 5 SELECTED FOR THE SUMMER PRINTED JOURNAL.

Sidow Sobrino is featured in the "Show Us Your Card" section, of the 2021 Summer Issue SAG-AFTRA Magazine. A quarterly publication and a benefit of SAG-AFTRA membership. It circulates to approximately 160,000 readers throughout the United States and abroad... 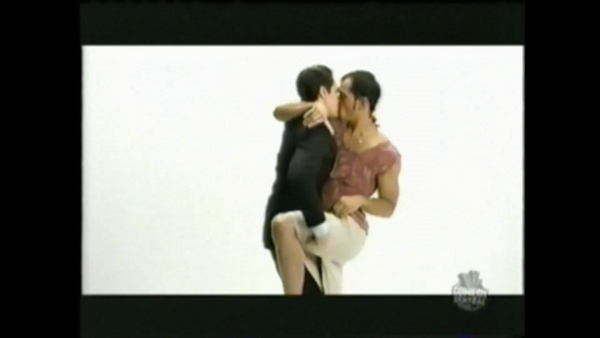 "I have two sets of genitalia"  Sidow Sobrino portrays a Hermaphrodite in the TV show "Mind Of Mencia." a sketch-variety series, hosted by Honduran-born comic Carlos Mencia on the Comedy Central Network, offers a distinctive take on life and its… 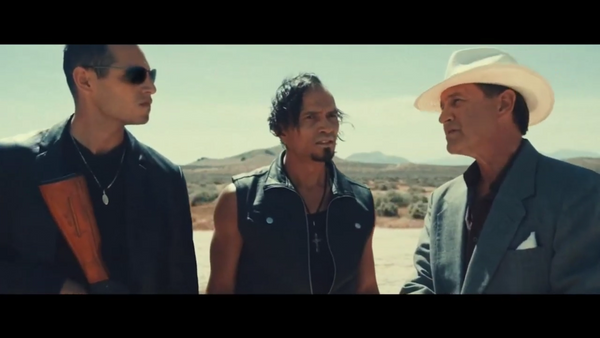 Deep in the heart of the Mexican desert, a young woman flees from human traffickers to seek refuge at the United States border. Inspired by true events, COYOTE introduces the world of human trafficking through the life of a young… 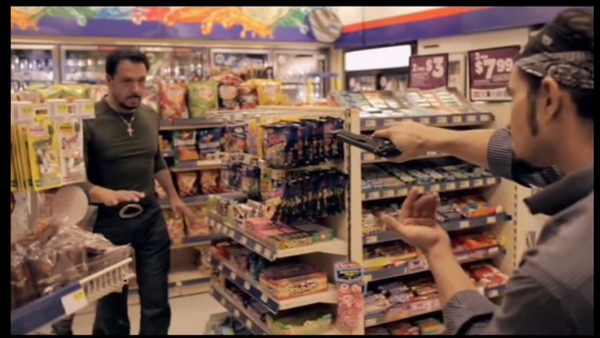 Sidow Sobrino commits one of the most horrific crimes, in what is considered by the public the most popular Latin films of all time. Based on the hit song "Te presumo." by Banda El Recodo. El Meno (Sidow Sobrino) is… 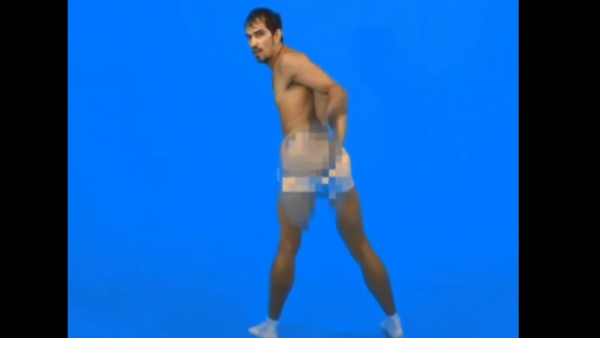 If there is one thing Sidow Sobrino does well, is to get attention. When Sidow Sobrino attended the RuPaul's Drag Race for their casting extravaganza episode in 2011, He gave the audience a memorable moment. First, as the superstar is…

Director Ely Bam's, originally cast actor Sidow Sobrino for the role of the "body guard II," in the TV Series "Surviving the Cartel." A survival story from the perspective of three different characters - a Silicon Valley Executive who gets…

Sidow Sobrino is the Gay barista who lusts after Blaine (Steven Dell) in the film Assasin X. Directed by Art Camacho. Originally titled The Chemist. Assasin X is a gritty action thriller about an aging assassin who is double crossed…

Sidow Sobrino (Diegodiego) appears alongside Sexy Girls and Boys on the TV show "Spin the bottle." hosted by Gabriela mia. Have fun with the occurrences of the judges Ca$h and Diegodiego while a sexy girl takes off a garment showing…

In the early spring of 2008, Sidow Sobrino was featured as a guest Celebrity Judge in the  NBC / Telemundo's game show "Dale a la Botella" (Spin The Bottle) Produced by Fernando Moreno. Before 2019, Sidow Sobrino performed as Diegodiego…

Sidow Sobrino portrays the supporting role of "Fernando", a man who is badly hurt in a fight, after a group of evil men kill the priest of a small town, Fernando takes a serious hit to the head, the traumatic…

The King of kings Dominating the world