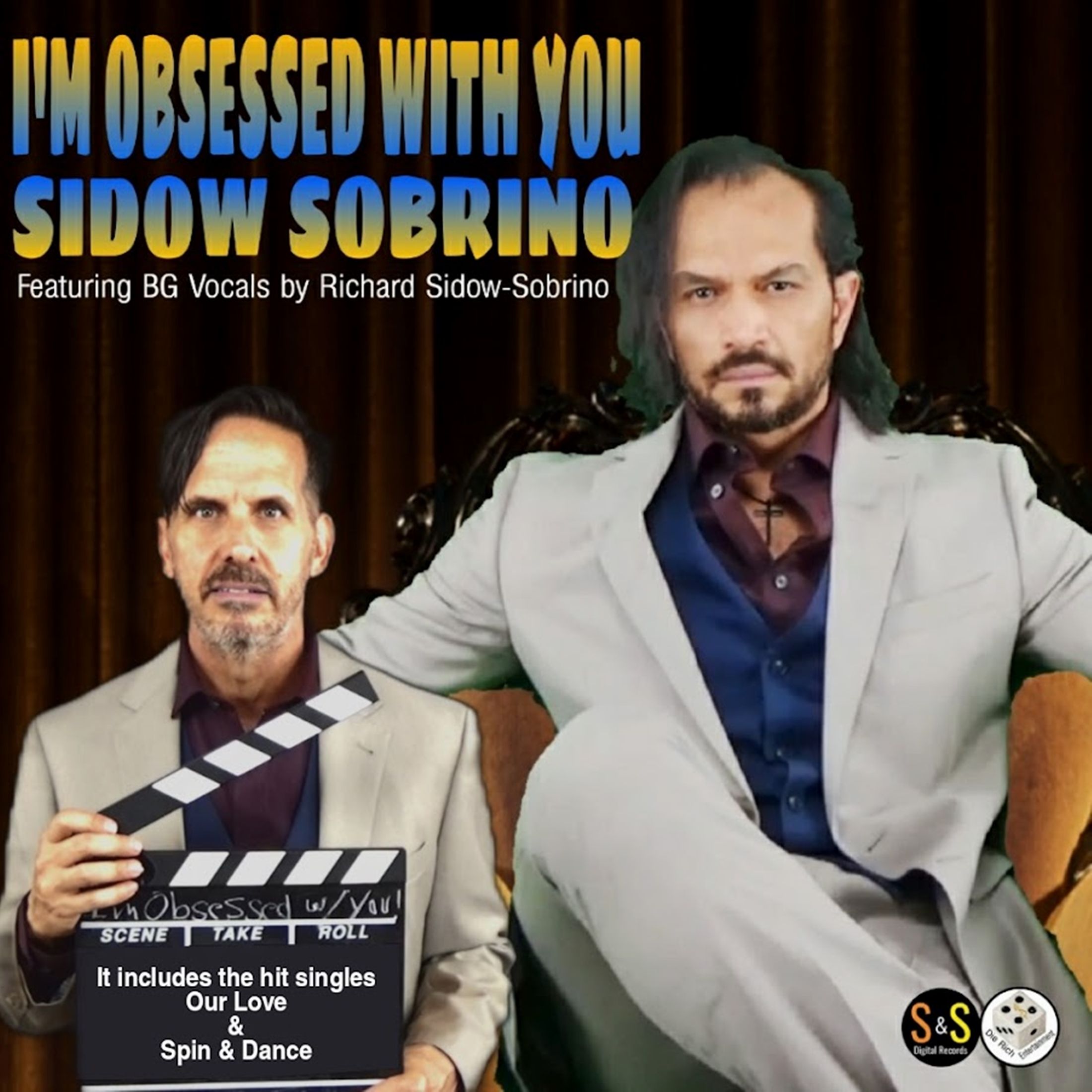 A childhood dream of stardom... acting, singing and traveling the world performing, is now a reality for Sidow Sobrino and husband Richard.

HOLLYWOOD, Calif. MANHATTAN, N.Y. & LONDON - Oct. 26, 2021- PRLog -- After releasing and promoting several singles since 2019, Sidow Sobrino, The world's number one superstar, is finally launching the full album I'M OBSESSED WITH YOU. The LP features background vocals with his husband Richard Sidow-Sobrino and songs in which Richard also co-wrote and performs with the Icon. Tunes such as OUR LOVE and SPIN & DANCE, which are singles with music videos as well.

The LP, according to the star's husband," is an eclectic mix of songs that transports the listener to a euphoric utopia in their own minds." Richard adds, "This is our first of many collaborations in which my husband and I intend to expose our fans to a world of pure joy that will invigorate one's body and mind to seize every opportunity in life."  He further states, "My husband, Sidow Sobrino has transformed himself into a world-wide music sensation that will continue to amaze fans with a unique blend of sounds for decades to come. This is just the beginning."

The full album with 11 original creations is available now on the star's official website SidowSobrino.com an  all streaming services including Qobuz in Europe, Deezer, Apple Music, iHeartRadio, Spotify among others.