Sidow Sobrino's Iconic character "Coyote" in the Showtime TV series "Shameless,"  is now a part of the "Shameless Hall of Shame,"  a mini series that airs during the eleventh season of Shameless (US). The series contains new and original scenes that are juxtaposed with flashbacks of the series' lead characters throughout the past ten seasons. Keep an eye on episode 6, Frank: Ghosts of Gallagher Past. the footage highlights when  Frank wakes up in Mexico after hard partying and starts to make his way back home but is turned away at the border due to lack of papers, so he turns to being a drug mule to get through, this is when Sidow Sobrino makes his appearance next to actors Alexander Aguila - El Cuchillo and Lombardo Boyar - Manuel 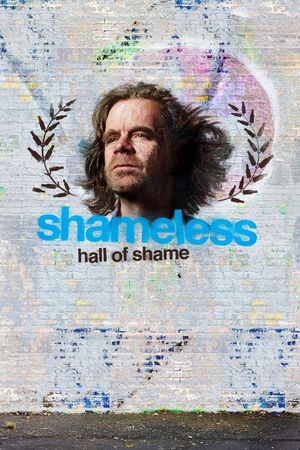 Directed by Iain B. MacDonald and written by Elyssa Gershman, In this chapter of the show that has aired in Australia, Brazil, Canada, Germany, Spain, France, United Kingdom, India, Italy, Japan, Mexico and The United States tells the story After a lifetime of scheming to beat the system and support his many vices, Frank Gallagher (William H. Macy), the irrepressible, unemployable patriarch of the Gallagher clan, is visited by the ghosts of his past, present and future.