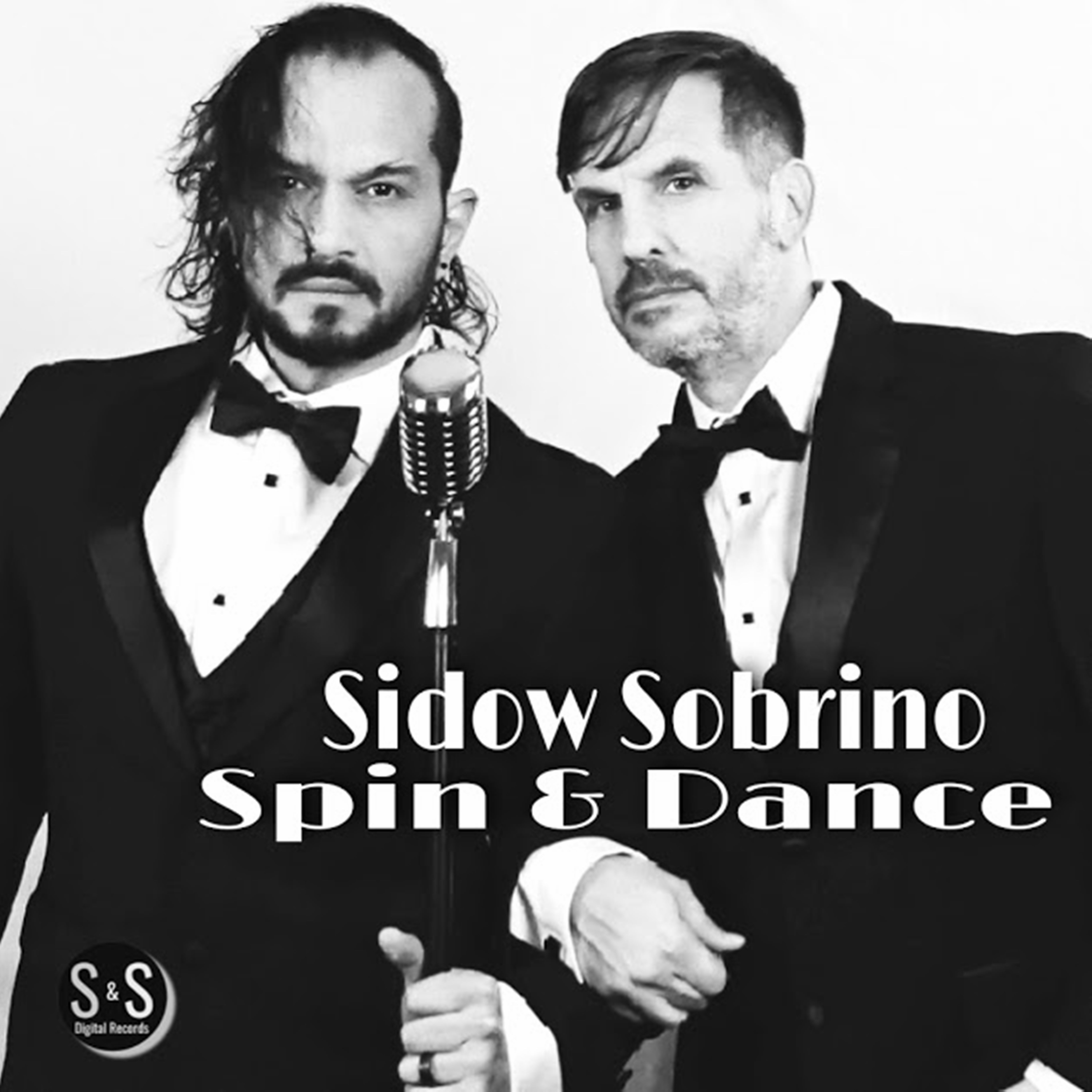 Sidow Sobrino has released a new contagious dance song. “Spin & Dance” is now out on all streaming services worldwide. The Latin infused track is the first of 11 songs to be released from the singer’s upcoming album “I’m Obsessed with You.”