Sidow Sobrino makes it into one of Dreamworks Pictures lead by Film Director Steven Spielberg. 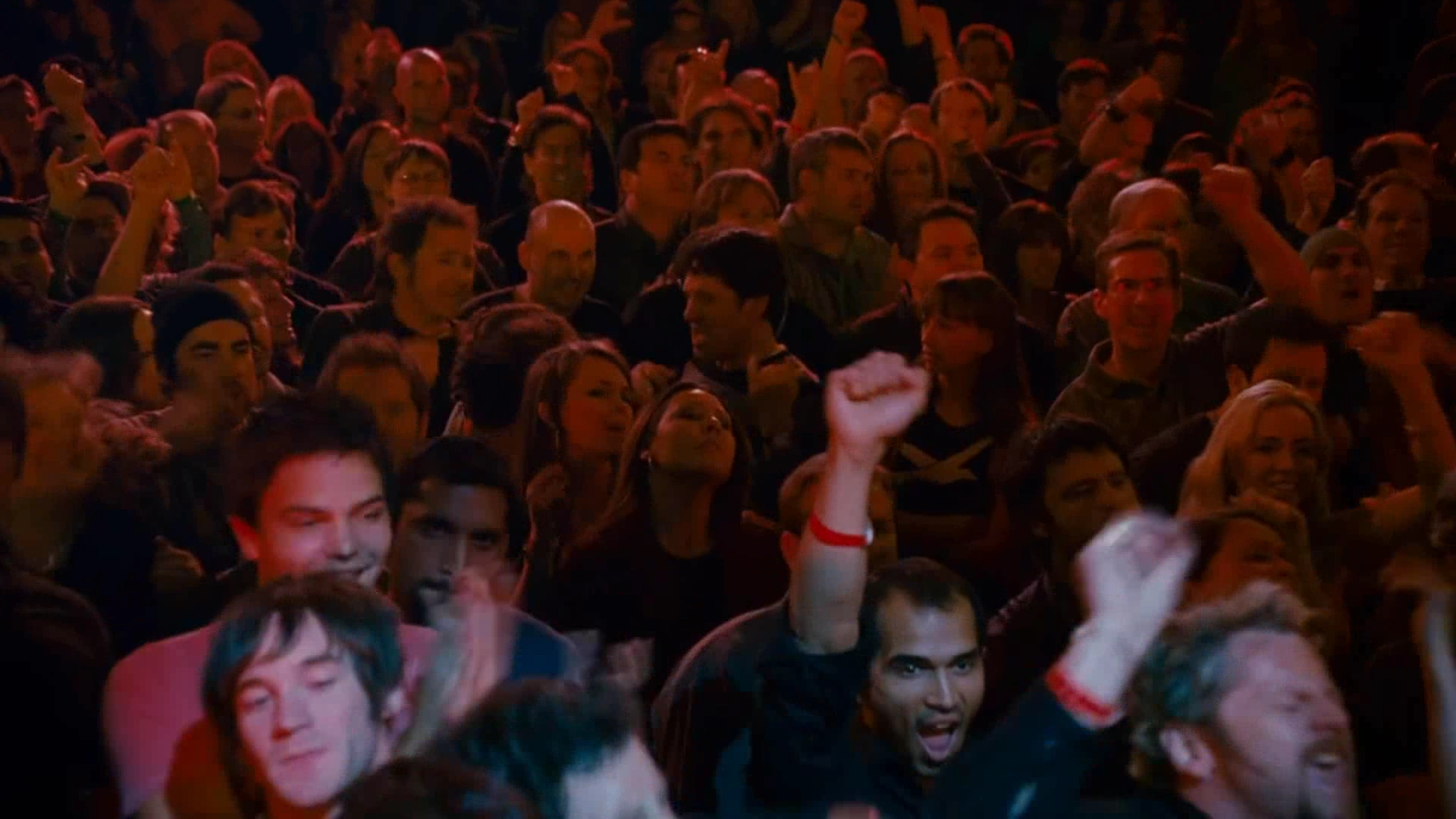 Leave it to Sidow Sobrino to make it into one of Dreamworks Pictures lead by Film Director Steven Spielberg. Yes, the legend behind E.T. the Extra-Terrestrial, and Producer of Iconic blockbusters such as Jurassic World, West Side Story and endless more.

In the 2009 romantic comedy film "I love you, Man," starring Paul Rudd, Rashida Jones and Jason Segel, Directed by John Hamburg. The characters Peter Klaven (Rudd) and Sydney Fife (Segel) attend a Rush concert. In the scene, while the two friends are having the time of their lives and rocking to the hit song "limelight," Sidow Sobrino manages to be featured among hundreds of concert goers, and is seen in the audience cheering and screaming for the Rock band. 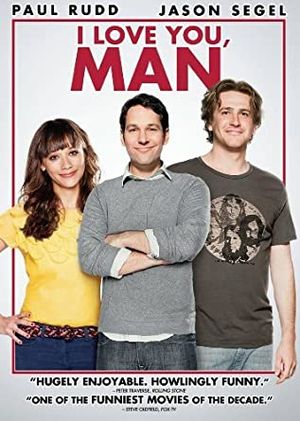 This is the type of behavior actors who are hungry for stardom show in their beginnings, they know how to command attention and the camera captures them. Brad Pitt was an extra billed as "Partygoer in Preppie Guy at Fight, Sylvester Stallone was an extra in Woody Allen's 1971 film Bananas as a subway mugger, and Rudolph Valentino was an extra in several silent films before he became a leading man and heartthrob known as the "Latin Lover."

Now historically recognized as one of the most influential icons of the 21st century and member of the SAG-AFTRA Union. Sidow Sobrino is an artist and entrepreneur, who remains a pioneer. He is the only star from the Yucatan Peninsula to be recognized historically as the first person to record music and act in English for the American and European entertainment industry. But he too has many uncredited extra participations in movies and TV shows.