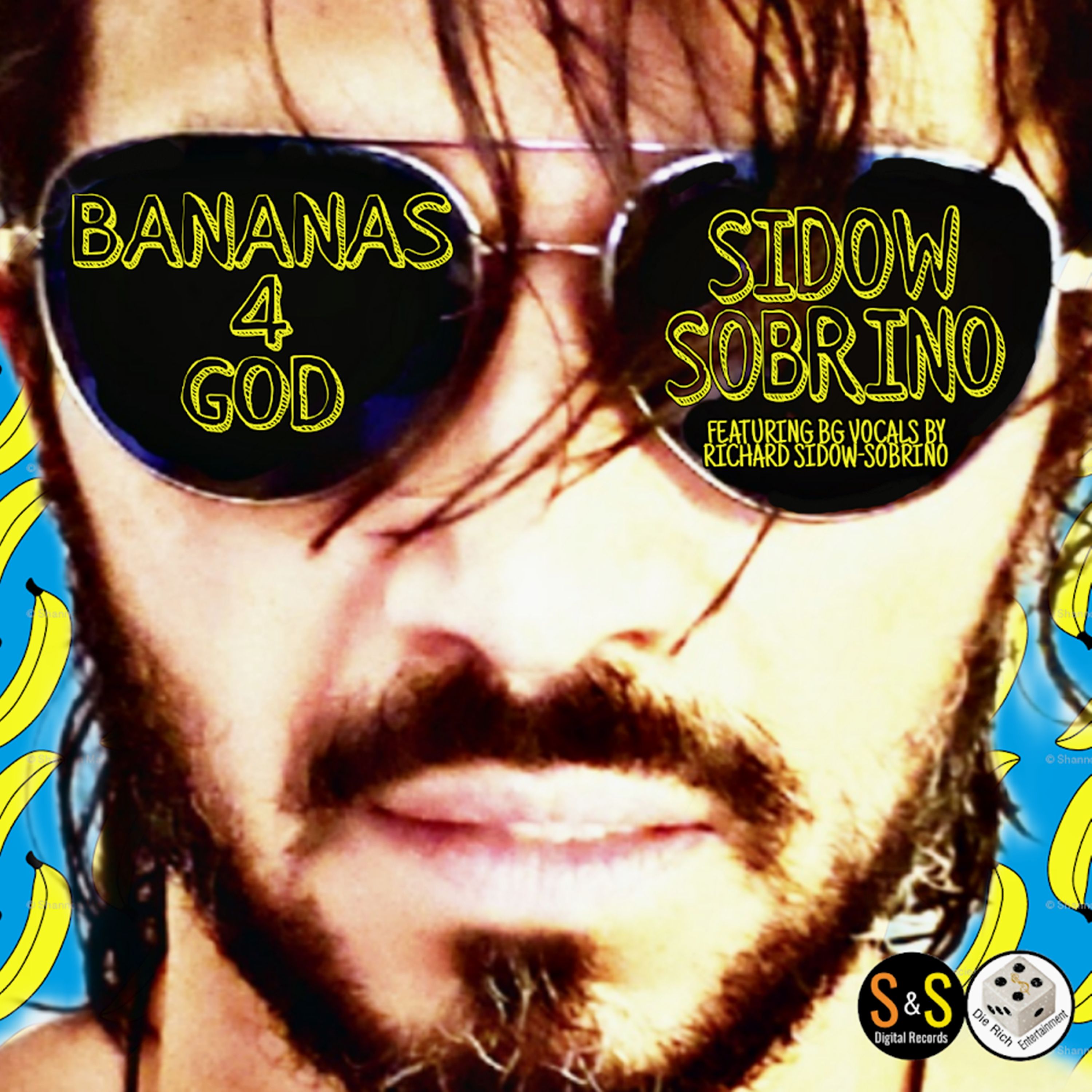 Bananas 4 God, Sidow Sobrino's new musical production is coming out soon! The song and music video will make it's global debut on January 25th 2022. You don't want to miss it. Join the Sidow Sobrino Mailing list to be among the first to know every detail about Bananas 4 God.

The song and video Bananas 4 God, will be the first single from the world's No.1 Superstar new album, My Amir, which follows his previous musical production released on October 25th, 2021 I'm Obsessed with You. My Amir will feature 11 original songs featuring the background vocals of Richard Sidow-Sobrino and his song co-writing talent. Throughout the years 2022 and 2023 the singer will release singles of the production's most iconic songs and their video. Bananas for God is an original tune and the video is a story created by Richard, who explained to the star a vision, and had him bring it to life. The characters in the video production exuberantly display emotions of love and praise to our God.

Throughout this spectacle, from the moment the S&S Spaceship lands from the sky into paradise, the gates open up, and inside a filming studio we see six workers, all portrayed by Sidow Sobrino and his husband, and how they make their dreams a reality by putting God first in all they do. While others don’t understand each other’s emotions, they all end up joyously and enthusiastically dancing for our lord above and his favor, we feel the expression of happiness being alive and bananas for God.

Share this post on all your social networks, and remember to tell everyone you know about Sidow Sobrino's New musical production Bananas 4 God, available worldwide on all music and video streaming services on January 25th 2022.