Sidow Sobrino Confirms What We Knew All Along

The King of Kings, is relentless when it comes to his craft and his career. Even in the middle of a pandemic he is in demand from the film industry and could surprise us all portraying a character we have never seen him play before. Close sources have revealed that he is in touch with everyone he knows, and as soon as all is clear for Hollywood to roll their cameras, he will be on set filming, but not alone, Sidow Sobrino has announced to all he will get his husband Richard Sidow-Sobrino in the movies too. 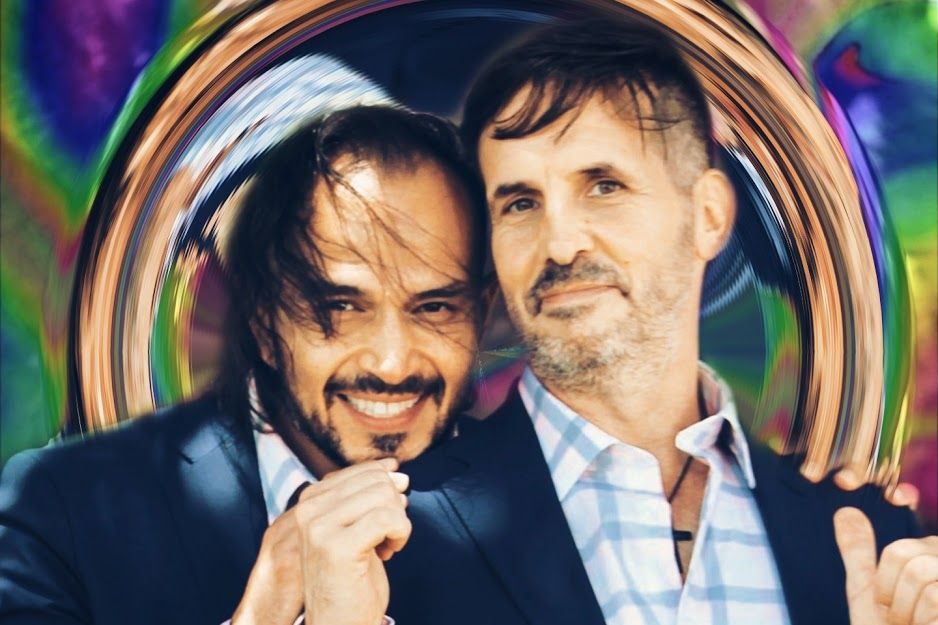 The self made icon is also working on releasing a Remix to the globally acclaimed hit song he is currently promoting  "Our Love," featuring once again Richard, The Rich Man Sidow-Sobrino.  Although no release date for the remix single has been announced, it will for sure be in 2021. So yes, it is confirmed, The "Our Love" Remix single will be released soon. Stay tuned!