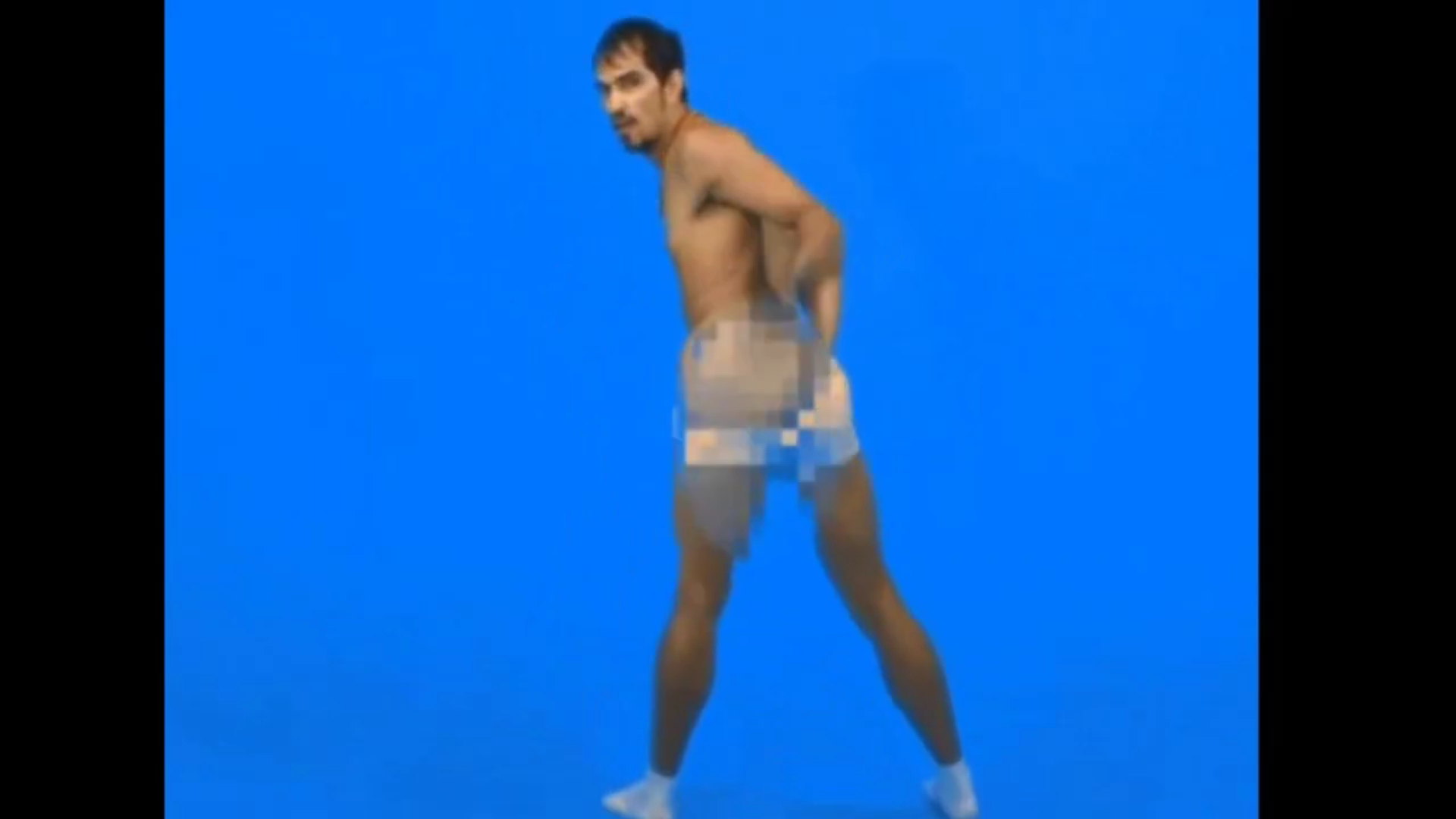 If there is one thing Sidow Sobrino does well, is to get attention. When Sidow Sobrino attended the RuPaul's Drag Race for their casting extravaganza episode in 2011, He gave the audience a memorable moment. First, as the superstar is dancing and ripping off his shirt, he stated, "I have in my blood the mighty DNA of God, so I have his blessing, I can do it all!" Then he continued by lowering his underwear and spank himself.

This is one of Sidow Sobrino most iconic moments on television, as he continues to make global entertainment history as the world's number one superstar.