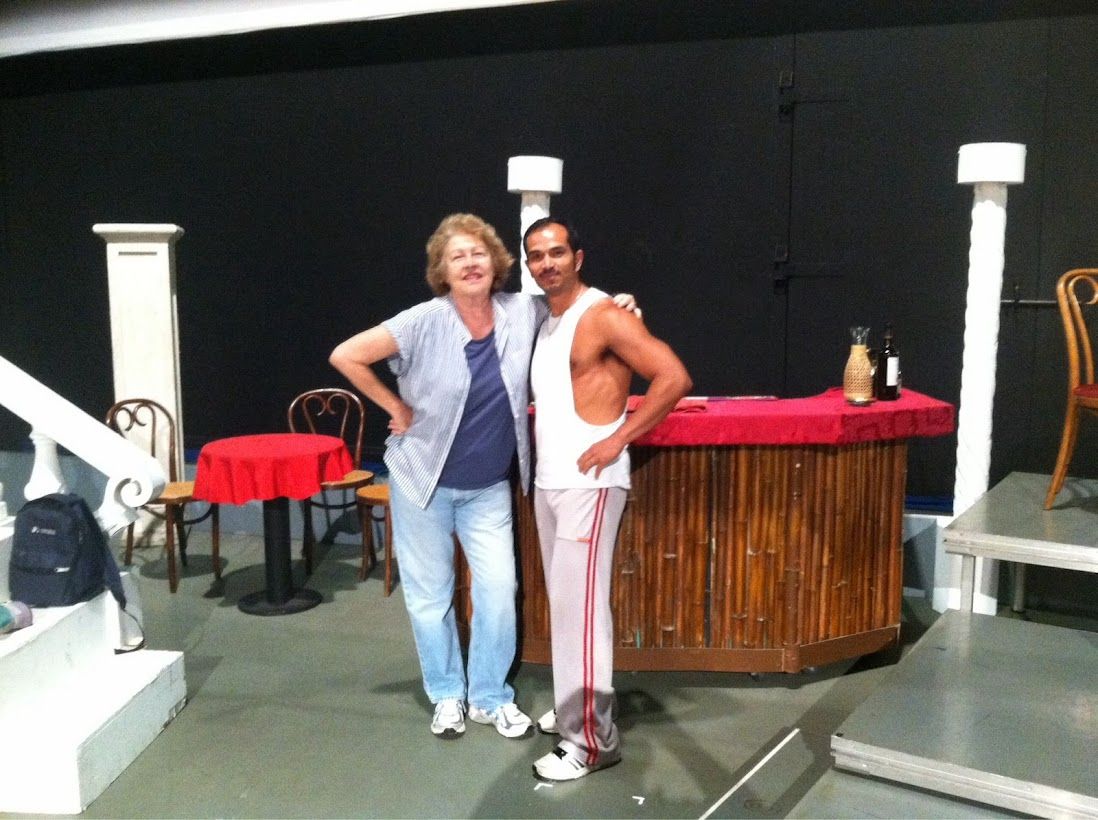 Cuban-born actress, playwright, and director Margarita Galban is the co-founder of The Bilingual Foundation of the Arts BFA produces mainstage plays each year presented in Spanish and English. BFA has acquired a reputation for producing and presenting the highest quality Hispanic theater to the people of Los Angeles and California.  BFA's Spanish-language productions instill cultural pride to Spanish-speaking audiences, and serve as an introduction to the rich and eloquent history of the diverse Hispanic culture to English-speaking audiences.

Sidow Sobrino worked with Galban in 2014 on the stage production of "Lara - El Flaco de Oro." At the closing night after party, Margarita assured Sidow's parents of his professional behavior, dedication and discipline for the arts was "remarkable and admirable."