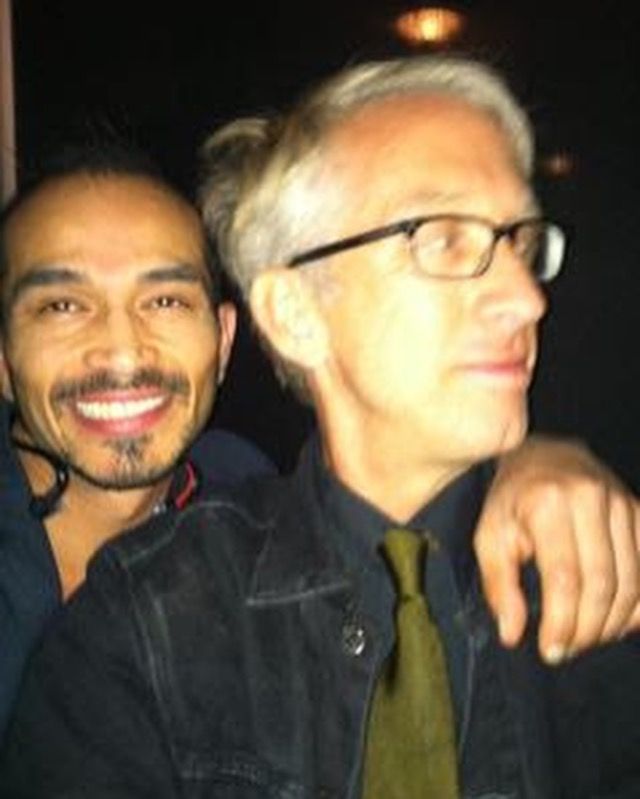 Andrew Dick is an American actor, producer and comedian. He is known for playing Boingo from Hoodwinked, Kramer from Inspector Gadget, Mr. Sheepman from Clone High, Mambo from Happily N'Ever After, Dylan from The Reef, Barry from Old School and Nuka from The Lion King II. He was married to Ivone Kowalczyk and had 3 children.

He considered himself very close friends with David Strickland, Phil Hartman, and Chris Farley. Farley died from an accidental overdose in 1997, Hartman was murdered in 1998 by his wife who then killed herself, and Strickland committed suicide in 1999.

Said on his MTV reality show The Assistant (2004), that he lived in his car while he was a struggling actor in Los Angeles. His favorite band is ABBA