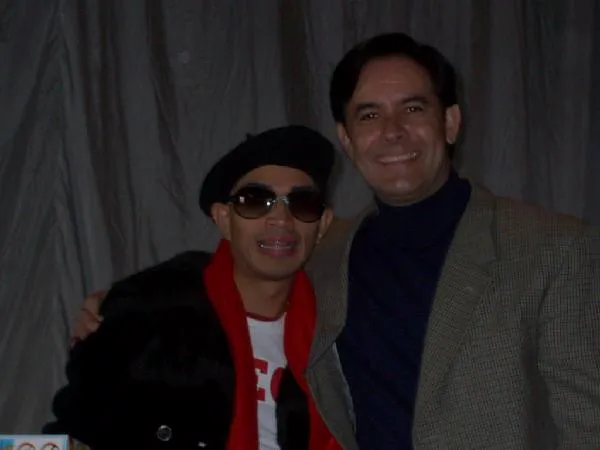 Guillermo Huesca has charmed our television screens for the past 15 years. Born in Mexico City, his family moved to San Bernardino, California where he began his career.

Huesca is best known to television audiences for his work in game show hosting. He became TV Azteca’s renowned game show host in Telemillones and La Venta Increible (Sale of the Century).  Univision’s Trato Hecho (Let’s Make A Deal) was a highlight.