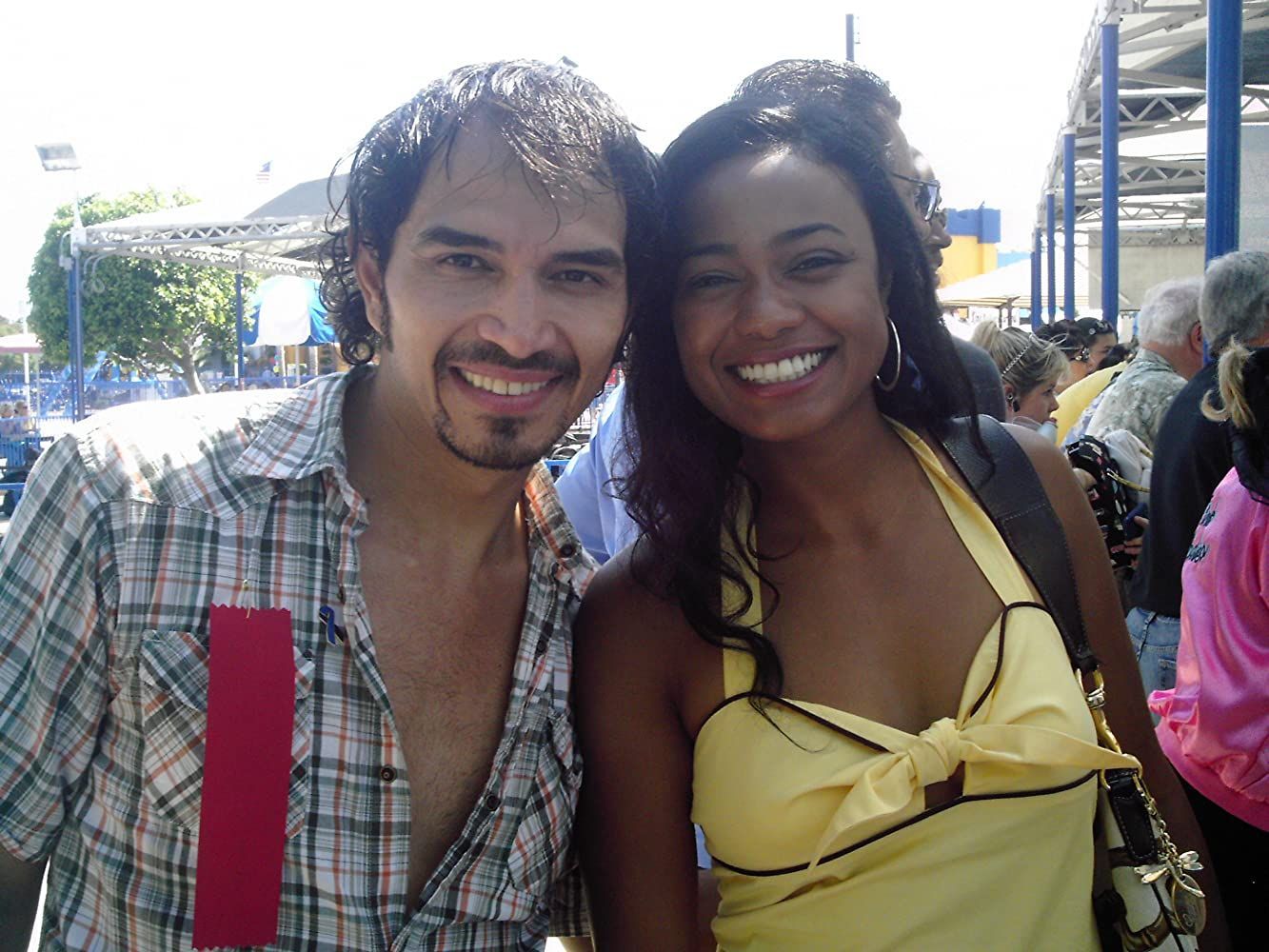 Tatyana Marisol Ali was born on January 24, 1979, in North Bellmore, New York, to Sonia, a nurse from Panama, and Sheriff Ali, a retired police officer from Trinidad. At the age of four, she started singing and got a taste of fame when she begged her mother to take her to an audition for Sesame Street (1969).

She went on to perform in many productions in her native New York, including the Broadway show "Fences"--with James Earl Jones and, later, Billy Dee Williams--and the off-Broadway show "Orfeo del Campo". When she was seven she appeared on Star Search (1983) and won twice, receiving a four-star rating when she appeared for a second time. At age 11 Tatyana moved from New York to Los Angeles to establish her career and not long afterwords got her breakthrough role: Will Smith's cousin, "Ashley Banks," from The Fresh Prince of Bel-Air (1990).