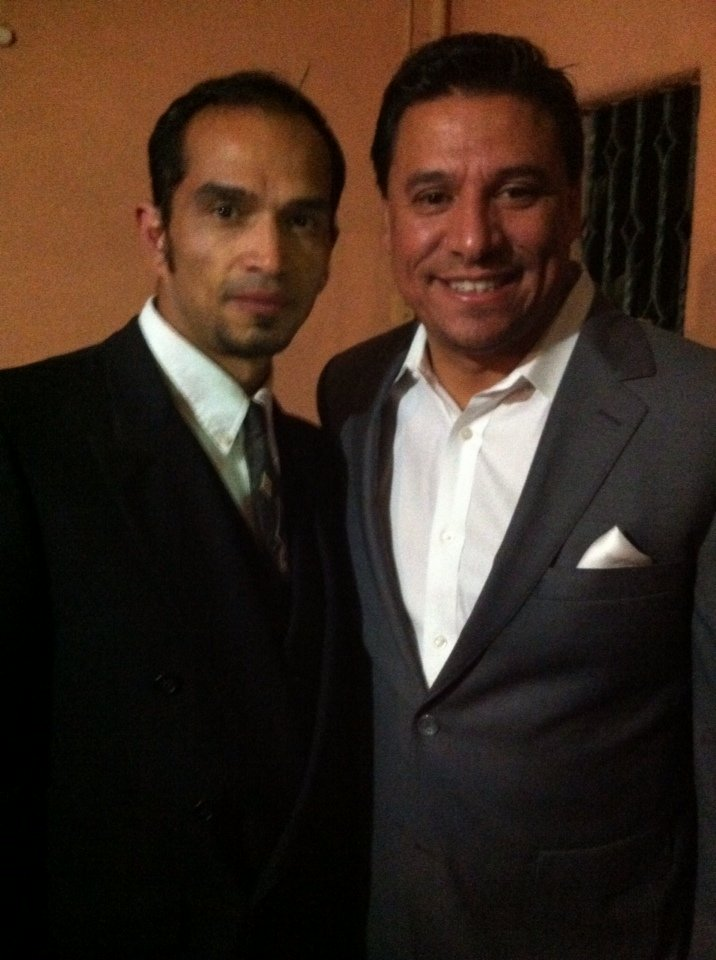 José Luis Huizar (born September 10, 1968) is a Mexican-American politician and a former member of the Los Angeles City Council. Huizar was elected on November 8, 2005, in a special election to fill the seat vacated by the then-mayor of Los Angeles, Antonio Villaraigosa. He was re-elected to a full four-year term in 2007 and again in 2011.

In 2009, Huizar was appointed to the Los Angeles County Metropolitan Transportation Authority Board of Directors. While on the board, he pushed for extended Metro hours, increased funding for pedestrian and bicycle projects, and greater attention to civil rights in transportation planning. He served on the board until 2013.