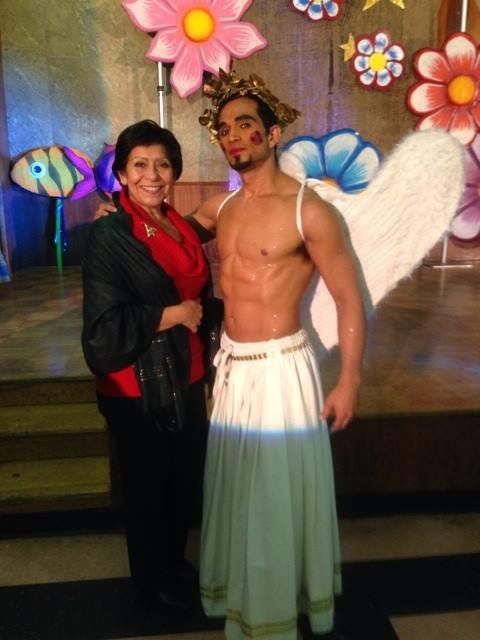 Rosa, graduated with honors from the California State University Dominguez Hills with a Bachelor Of Science Degree in Public Administration: Administrative Management. She has been employed by Los Angeles County for the last 40 years.