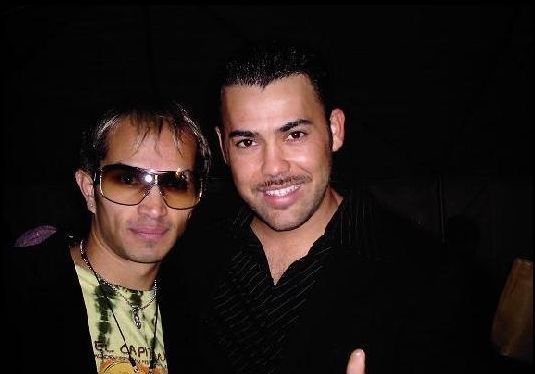 Rogelio Martinez is a World Music Singer and lyricist who was born and brought up in El Comedero, Sinaloa, México. He is well known for releasing the Spanish version of Shania Twain’s “You’re Still the One,” titled “Y Sigues Siendo Tú.” He also became a captain on the reality series Pequnos Gigantes. Martinez acted alongside Lorena Herrera in La Amarradora and sang in different music contests in the United States.

Martinez has been married to his lovely spouse for quite a long time now. As a result of his marriage, the couple shares three gorgeous children with one of his daughters being Dayrin Martinez Rios.