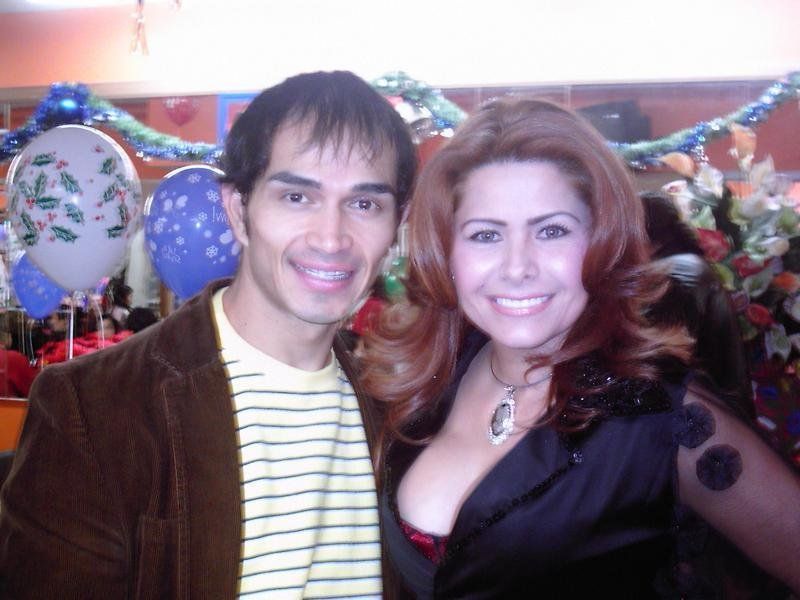 Known as a member of the new Mexican folklore, singer Carmen Jara got involved in show business while singing at small venues in Tijuana. At the age of 16, the young performer moved to Mexico City, getting a scholarship to improve her skills. After her family settled in the U.S., Carmen Jara began taking singing classes. Around the same time she recorded her debut album, called Herencia, and soon after signed up to Fonovisa, debuting with La Mujer...El Nuevo Folklore de Mexico and 1994's Y Tú Te Quedas. The Latin artist consolidated her popularity with the release of Mujer Enamorada in 1996 and Con Sentimiento in 1997.