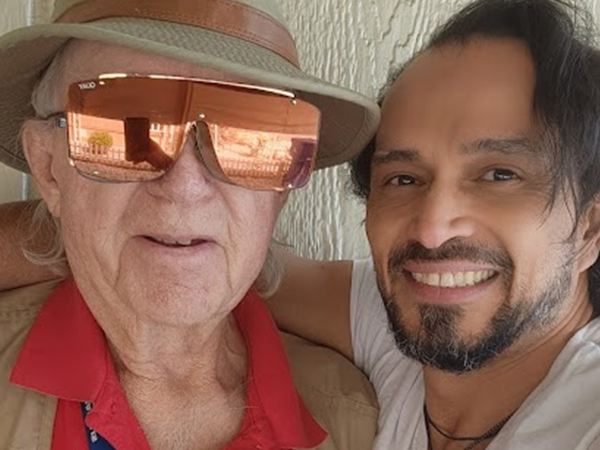 Larry Randolph Jackson, DOB: Nov. 12, 1941, Birthplace: Henderson, KY & Evansville, IN area of the USA, and raised in San Diego, CA from age12. Larry is a songwriter who composed numerous hit songs for the world's most prominent recording artists in music history. His father protected him by releasing the titles under pseudonyms. Larry wrote Kenny Rogers You decorated my life, released in 1979. Sidow and Larry recently met after Amazon wrongly delivered a package to Larry's house that belonged to Sidow. Larry drove the box himself.