He is recognized as the first artist from Merida, Yucatan, MX. in Hollywood history to record music and act in films and TV shows in English, conquering the American, European, Asian, and Latin Markets. 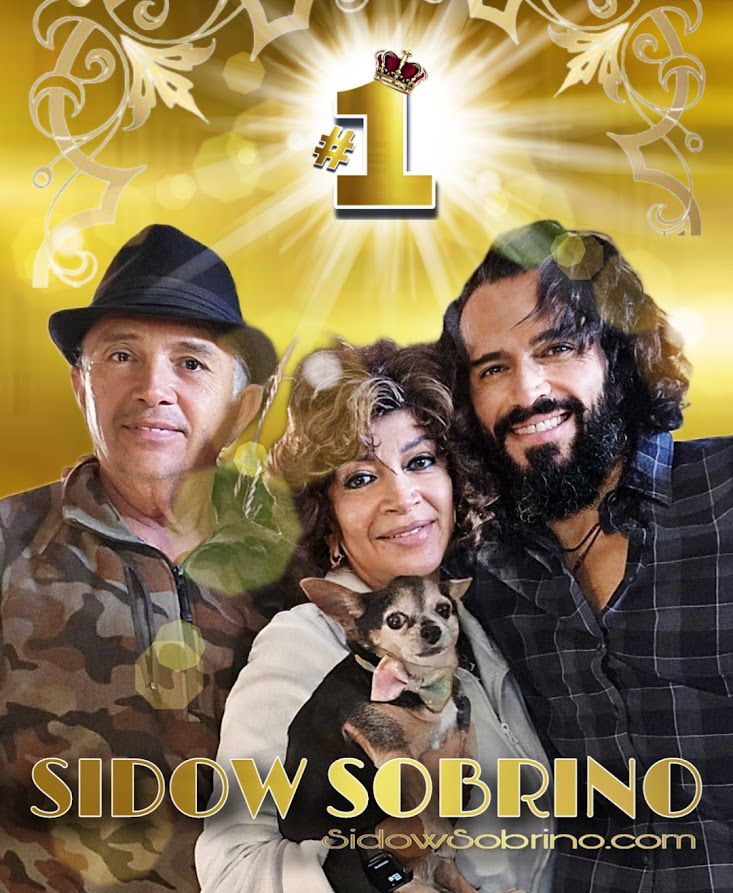 Born in 1975, songwriter, recording artist, actor, and producer Sidow Sobrino - The World's No.1 Superstar turns 47. The icon who recently released the song and video "Celebrating Christ at Christmas." shares his birthday month with his husband, Richard Sidow-Sobrino, and other renowned names such as Director Steven Spielberg, Actor Brad Pitt, and singer Taylor Swift. 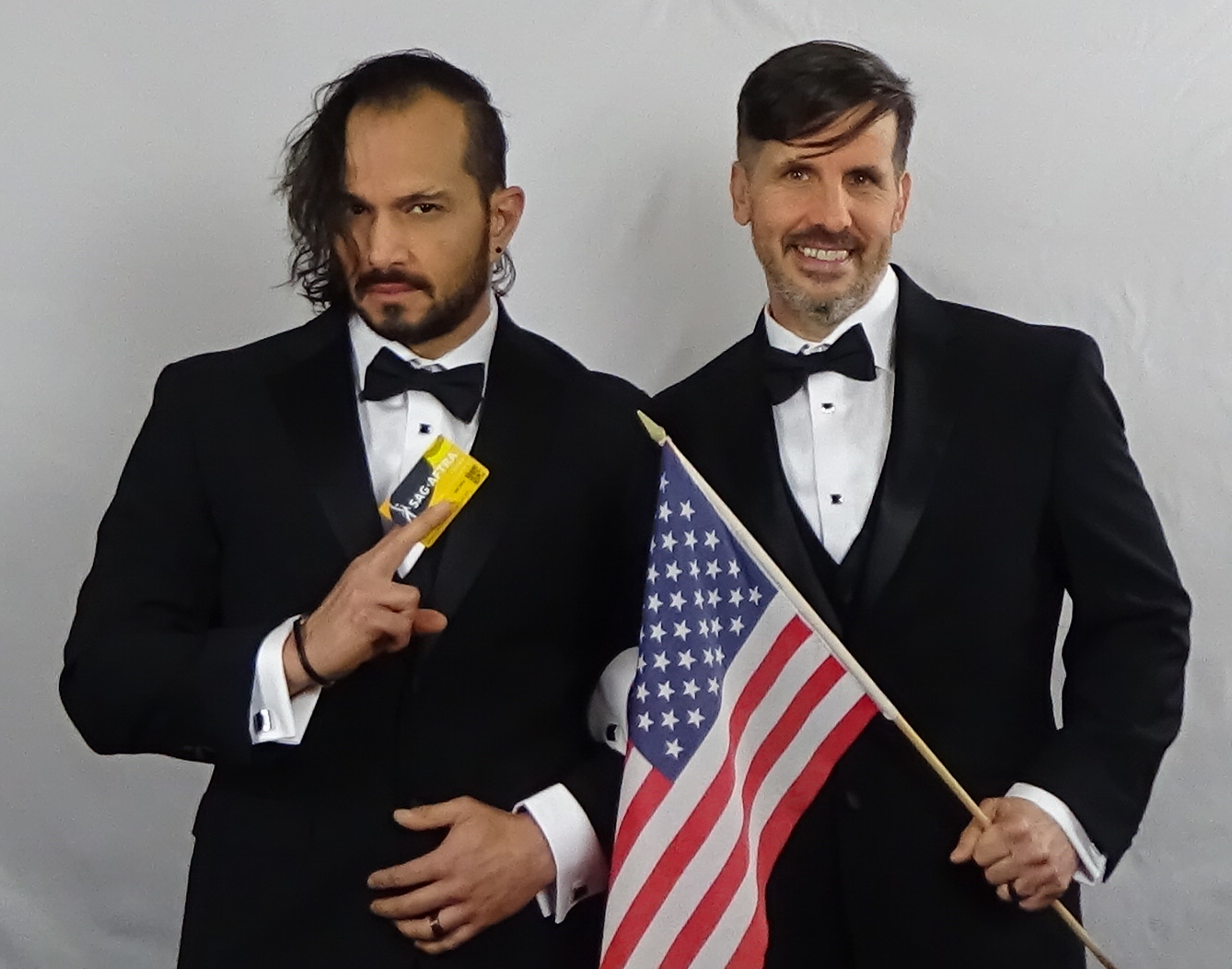 Sidow Sobrino, now a critically acclaimed name in the entertainment industry, is a member of the Screen Actor's Guild SAG-AFTRA and The American society of composers ASCAP. He is a man who was born in deep poverty, and after migrating to the United States, he became a naturalized American citizen. Successful through his efforts, he has worked with prominent directors, producers, and top-name celebrities. On Television, Sidow Sobrino appeared on The Carlos Mencia Show (2006). He was one of the celebrity judges on the Spin the Bottle game show  (2008). He portrayed himself in the Emmy award-winning show Rupaul's Drag Race (2011) and guest-starred in Shameless (2013) next to Emmy Award-winning actor William H Macy. Sidow Sobrino has released ten studio albums and currently working on "My Amir." his eleventh. 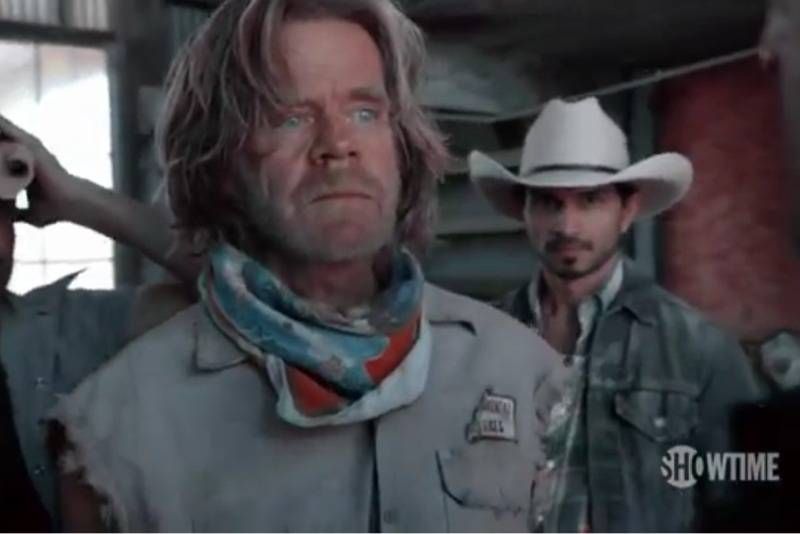 Sidow Sobrino spends most of his time training in his private home gym. He loves to read and grow daily, as he believes men should do every day to contribute to society instead of taking. He battles with Bipolar disorder type II, which he keeps in check without medication, eating healthy and doing what he loves most, honoring God with his music.

He and his husband Richard are now dedicated to traveling worldwide, producing songs and videos. Among his charming charisma, some of the things that stand out most are the artist's inspiration for creating music, focusing on life's positive side, and motivating the listener to dance. He has been quoted as wanting to be known as the man who put a smile on the world and transformed everyone's life into a never-ending dance party.